TLC’s take on the Autumn Statement 2016 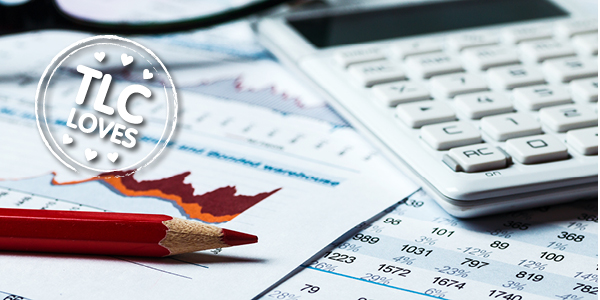 Unless you’ve been hiding under a rock you’ll have heard something about yesterday’s Autumn Statement.

The first thing to note is that it will be the last Autumn Statement as the Chancellor has decided to move the Budget from March to autumn.

That aside, if you run a business there are some key things you might want to explore, some of which could increase your costs. Here are our top five points to note:

1 Potential increase in the flat rate scheme – your flat rate VAT percentage could rise if you are a business with limited costs, such as a consultant, professional services firm or a contractor. Word is that there will be a test to decide whether you will be able to stick with your current flat rate or be moved to the new 16.5% from 1 April 2017 based on the amount of expenses a business incurs. We don’t know any more than this at the moment, so we will keep you posted.

2 Salary sacrifice – while the core ones (pensions, childcare, cycle to work and ultra-low emissions cars) will remain untouched, so-called lifestyle salary sacrifice schemes, such as for gym memberships, health screening or mobile phones, will be axed. If you’re already on a scheme which is set to be axed – or you join one by next March – you may be able to keep the tax benefits until April 2018 or even April 2021.

3 Living wage & National Insurance – more rising costs for SME businesses from April 2017 as the Chancellor reaffirmed the rise in the minimum wage from £7.20/hour to £7.50/hour and National Insurance employee and employer thresholds will be aligned at £157/week, likely to cost £7.18 per employee, according to The Guardian.

We’ll also be keeping an eye on what the promised £1.8bn from the local growth fund for the regions translates into in practise and on the promised £2bn for R&D, which it was explained will be available to both universities and businesses for research in the fields of robotics, artificial intelligence and industrial bio technology.

As always, give us a call with any queries and we’ll keep you updated on any initiatives as they come into effect.