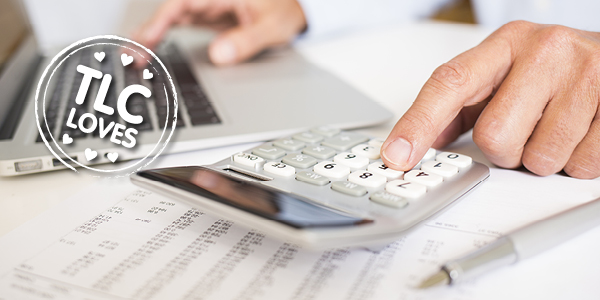 On 13 July the government announced changes to its plans for Making Tax Digital (MTD) which mean that companies under the VAT threshold won’t have to file their information online quarterly as soon as had previously been announced.

From April 2019, companies turning over more than £85,000 will have to use online software compatible with HMRC’s systems to file quarterly digital records.

But the announcement last week ensured that smaller businesses won’t have to do the same until “at least 2020,” according to HMRC.

Previously, businesses which turned over more than the VAT threshold and that paid income tax were expected to start quarterly reporting in March 2018, despite a lack of clarity over the software systems that HMRC were planning to use.

But the snap general election meant that the civil service was put into purdah – effectively stopping them from communicating with the public until the election was over. And references to the controversial MTD scheme were removed from the Finance Bill so that it could be passed before Parliament dissolved.

We will make sure you’re ready for the changes at the right time, but if you have any queries about your specific situation, do just give us a call.