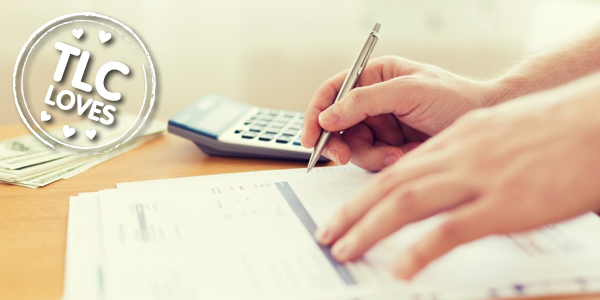 If you’ve read our other blogs you’ll know the government has been planning quite a lot of finance changes which will impact those of us running small business.

But last week some of these were quietly dropped as it tried to get the Finance Bill 2017 through Parliament without a fuss and ahead of the general election. The bill was passed last week.

So what do small businesses need to know?

Three core changes are the ones to pay most attention to; these relate to changes in the tax-free dividend allowance for directors, tax breaks for “micro-entrepreneurs” and the government’s flagship programme to eventually get all tax returns online, Making Tax Digital. Here’s our quick run-down of the changes.

But don’t get your party-poppers out just yet. Depending on how the country votes in the General Election the proposal could well be reintroduced later in the year. As always, we’ll keep you updated.

This was the government’s flagship scheme to get all tax affairs – business and personal – online. It was due to be implemented in stages from 2018.

As with many large changes the scheme hasn’t been without its critics and many tax and accountancy professional bodies have welcomed its removal from the Finance Bill.

However, this doesn’t mean the scheme won’t be brought in eventually, just that there’s more time for Parliamentary scrutiny of it.

Unveiled in March 2016, two new types of tax break were due to be implemented in April 2017 – one for people who rent out rooms and another for people who earn extra income through occasional jobs, such as selling online. Both tax-free allowances were capped at £1,000.

For now, if you rent a room you can still benefit from the £7,500 tax-free allowance created by the Rent A Room scheme, but there are plans to review this system too.