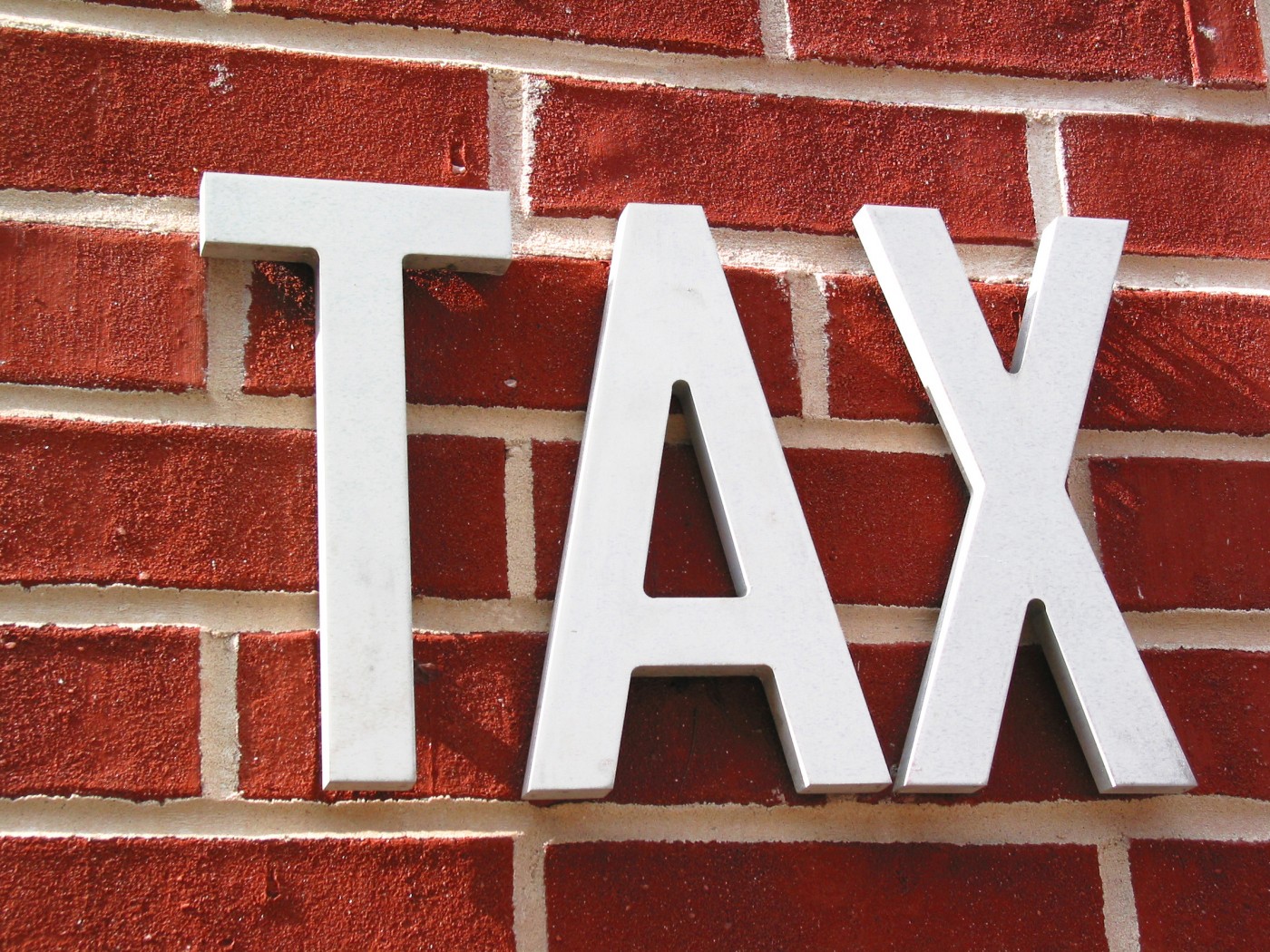 It was heralded by the Chancellor as something which would impact very few people, but the UK’s small business owners will probably disagree when they get to grips with the changes in the way dividends are taxed from next year.

Here’s our simple guide to the changes, which apply to limited companies, not sole traders. We expect they will come into effect from 6 April 2016.

There will be a new tax-free dividend allowance of £5,000 which replaces the current 10% tax credit on dividends. After that, all dividend income will be taxed. That’s different to the system now which effectively considers that a limited company has already paid the tax on the income, so no personal tax is payable if you’re a basic rate payer (it’s taxed at 25% of the net dividend if you’re a higher rate payer).

Tax will be payable on dividends over £5,000 in any one tax year at:

HMRC also clarified last month that the dividend allowance will not reduce your total income for tax purposes (so it’s not really an allowance as us accountants know it). Some had hoped that the £5,000 dividend allowance would not be treated as income, which could have benefitted those who were close to the higher rate threshold.

What it could mean for you

There are certain levels of income where the changes in tax make quite a big difference. For example, if you have profits of £30,000 you will currently save £1,612 by operating through a limited company  rather than being a sole trader. That saving reduces to £861 under the new proposals. So it’s not going to be as attractive for some to incorporate at present.

There isn’t yet legislation to bring in these proposals (it will be included in the Finance Bill 2016 which we should see in draft towards the end of this year) – although HMRC has produced some very simple guidance about the proposed changes which contains a few worked examples of how, and at what rate, tax will be paid.

The changes will have a more acute effect on companies run by spouses as both will be liable to pay tax on dividend income, potentially meaning some directors will pay tax and therefore need to complete a self-assessment who previously didn’t.

The new rules could also have an effect on Child Benefit if that’s relevant to you, but the impact will vary from person to person.

If you’re an owner manager likely to be impacted by the changes you could chose to dis-incorporate – the lovely term for dissolving your limited company and switching to sole trader status – but remember that there are many more benefits to running a limited company, not least the protection it affords your personal assets.

You could chose to take more in salary, but what impact this will have will depend on your financial situation and potential income from both salary and dividends in each financial year. Or you could leave more money in the company, taking less out in dividends and therefore reducing your liability.

We’ll talk to each of our clients about their personal situation once we know exactly when the changes will come into effect and what your financial situation is for 2016/17. If you have any specific questions, do give me a call on 01937 547109.